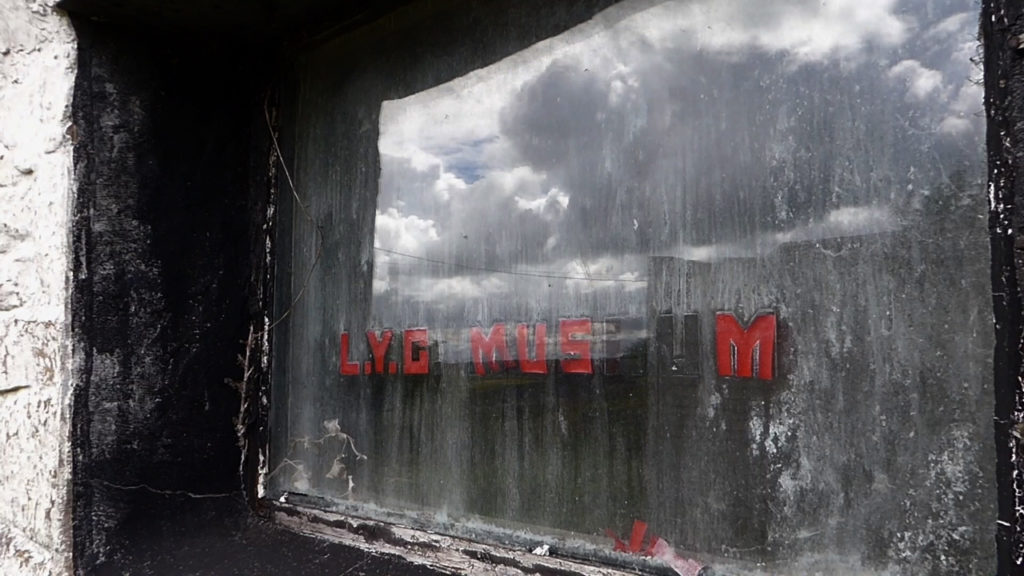 When Taiwanese artist Li Yuan-chia left London for Banks in Cumbria in 1967 he said he was going in search of ‘Space and Freedom’. Finding personal identification with his work and his life history, Helen Petts set out to explore his memory at the site where he lived and worked, but also his relationship with the landscape – interacting herself with the places he loved. The film mixes Petts’ own footage and field recordings with two previously undiscovered sound recordings and archive film shot by Li Yuan-chia himself. With additional interventions on prepared piano by Steve Beresford.

Helen Petts is an artist film-maker who explores rhythm, texture, sound and chance events in the landscape and also in her long standing relationship with experimental musicians. In 2013 she was commissioned by FON to make Solo Soprano – a portrait of Lol Coxhill.